When I used to drink, or use drugs, I would do stupid, insane things.  For example.  On several occasions, I went 20 miles to Billerica to buy a 24pack of cans on a Sunday(liquor stores were not open on Sundays) on my FRIGGIN ROLLERBLADES.  I would put in my backpack, and fall home.  Running into Boston for cannolis is much safer.

While living in Belmont,MA, I would test my endurance and sanity, by going further, and further, never really following a traditional training plan.  I was new to this running thing.  A lot of my running in my my 1st year(2013) was done while pushing Sebastian in his stroller.  I was laid off, and a stay at home Dad.  It is frowned upon to leave a 1.5 year old home alone to go running...  If I wanted to run, I had to bring my little training buddy!

So, I would pack up all the essentials, and go for an adventure with the little guy. He's now 4.5, and still loves it, though we don't run as much as we did in the summer of 2013!  I decided one summer day to see if I could make it to the North End(which is the Italian neighborhood in Boston if you did not know), which was about 7 miles from home, 14 total.  Kind of silly idea, but felt I could do it.  I had only been running a few months, but started feeling stronger, and had recently signed up for the Boston 1/2 Marathon in October.  Great training, right?

Well getting there was no problem.  I basically did like 4 days of grocery shopping, loaded up the stroller, and started the trek home.  I realized I had had a good plan, all cannolis, calzones, arrancinis, etc.  were securely packed.

It wasn't the easiest run home.  Run/walk/stop repeat! I made it, and felt amazing after,and had all this lovely food to enjoy!

I then started doing more of these, and in time had built up better endurance, so it was much, much easier.  Now it's routine!  I have taken several runners along on this silly little run, but it's something people don't forget.  Most runners love to eat, and who doesn't love a canolli, or 12???

Here is really all you need: 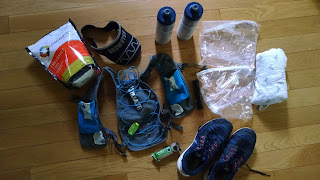 So no stroller tomorrow, as Patrick Caron and I will be leaving my house in Waltham, MA by 3:30am.  Alarm is set.

I have a #generationucan coffeebean bar, #tailwaind for hydration and electrolytes, flashlight, 2 gallon ziplocks, a towel , and my pack.  The ziplocks will hold 6 cannolis each, laying them flat, then I will wrap in the towel for cushioning, and place in my ultra pack.

For the record, Bova Bakery is open 24 hours: bovabakery.com 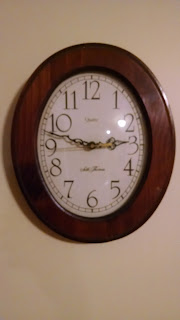 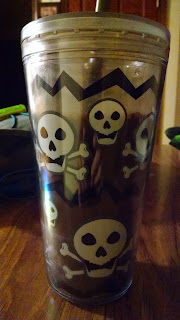 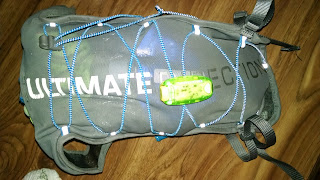 Ready to go, it's 3:33 and Patrick and I are off.  Pretty tired, not a great night's sleep, but whatever, no turning back now.  We ran with a flashlight in dark, all the way into Boston. We decided to go directly to Castle Island to see the sunrise, before hitting the North end.  Below are some silly pix. 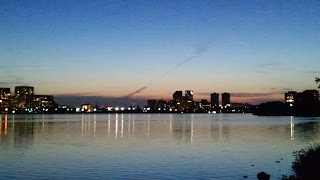 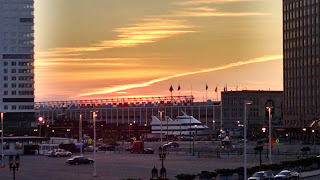 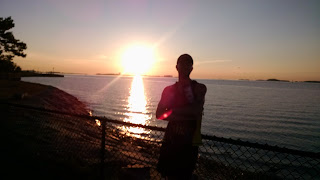 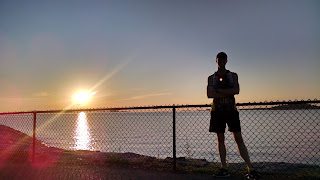 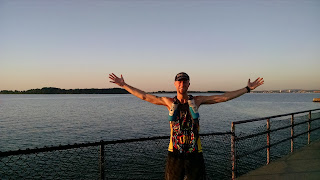 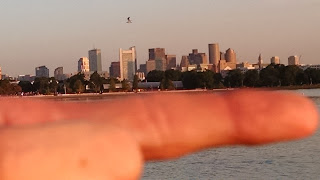 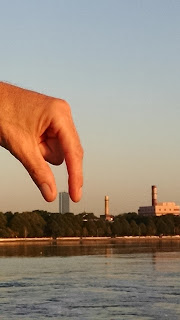 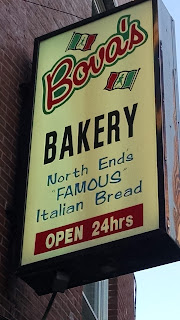 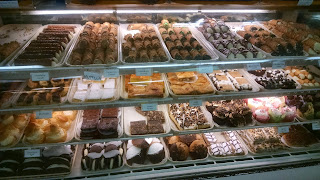 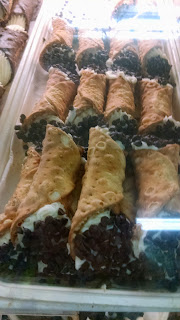 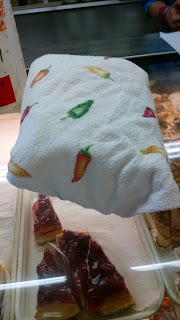 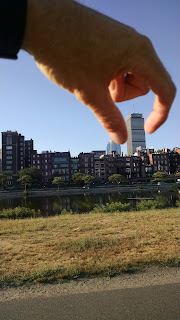 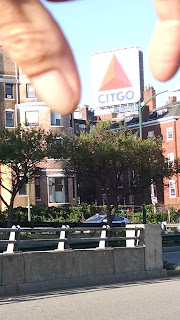 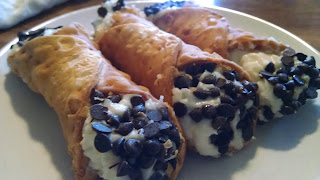 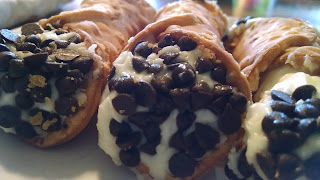 We stopped at Bova's on the way back.  Good call, as it started to get hot out.  Can't keep cannolis exposed to the heat too long, or they would be best turned into smoothies.

We took the bike path along the Charles River in and out.  Nothing particularly exciting happened, just great conversation, business ideas, running talk, and about life in general.  I used to run away from my problems. Today, I look for solutions, and talk about them, without dwelling on them.  Running is a great way to chat with someone.

Though my diet is fairly clean, I do enjoy my sweets every now and then.  There are a lot of people who are recovering addicts and alcoholics that have found running.  A new addiction.  I definitely have the addictive personality, and need to be aware of that.  I once ate 9 cannolis, can't open a bag of Doritos without finishing it...  I was hooked with running from the get go. I need to be careful. My 1st year I wanted to register for every race on cool running.  I need to remember that family is 1st, running 2nd.  That's why I am willing to run at 3am, so it doesn't interfere with my family time!

Today I bought home 3 cannolis, which I will share with my family.

It's 9:30am, I ran 50k, and have the rest of my day enjoying my family, high on endorphins from running.

I hope I can share one of these cannoli runs with each of you. 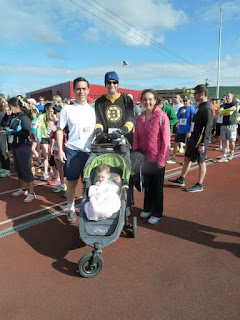 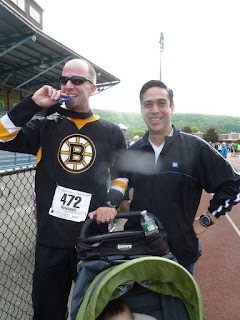 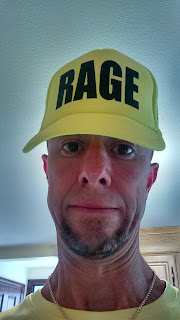